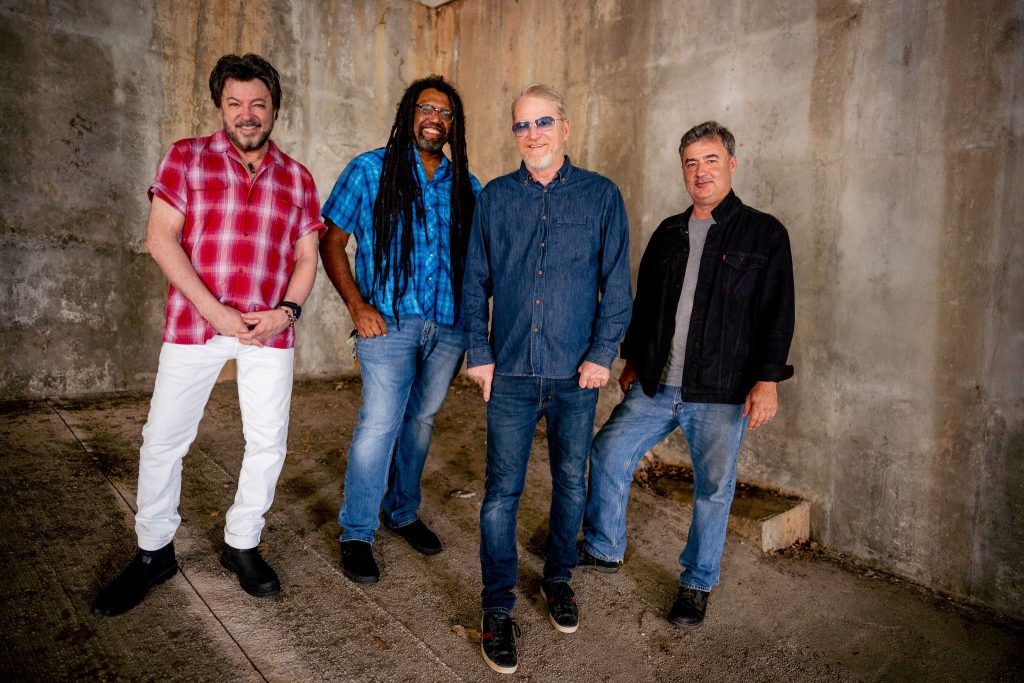 Cracker has been described as a lot of things over the years: alt-rock, Americana, insurgent-country, and have even had the terms punk and classic-rock thrown at them. But more than anything Cracker are survivors. Co-founders David Lowery and Johnny Hickman have been at it for over a quarter of a century – amassing ten studio albums, multiple gold records, thousands of live performances, hit songs that are still in current radio rotation around the globe [“Low,” “Teen Angst (What The World Needs Now),” “Euro-Trash Girl” and “Get Off This,” to name just a few], and a worldwide fan base – that despite the major sea-changes within the music industry – continues to grow each year. 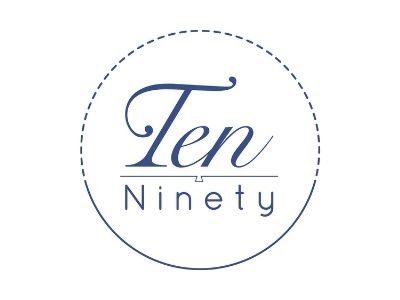 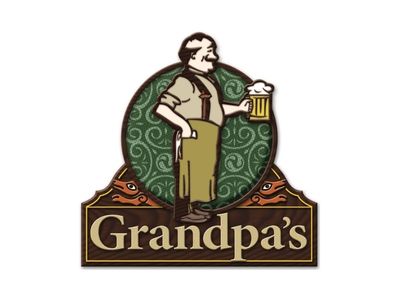 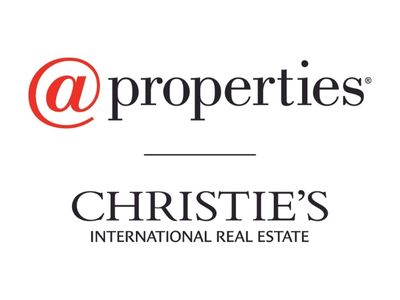 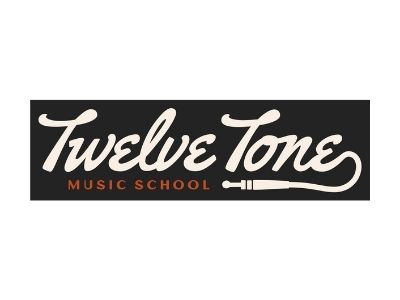 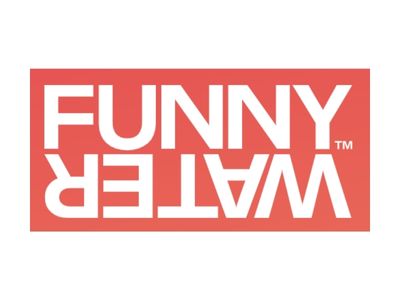 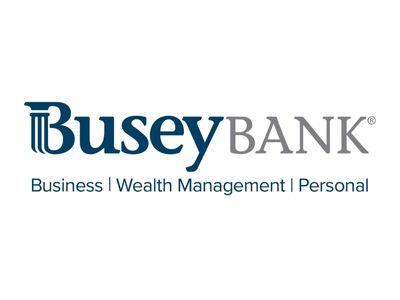 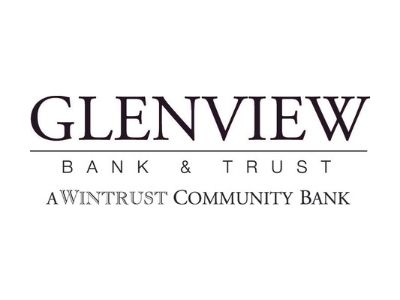 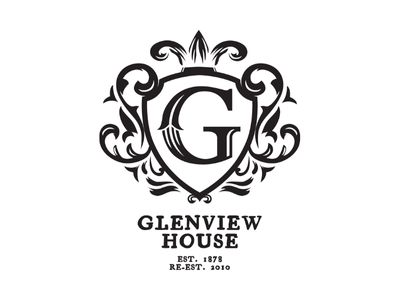 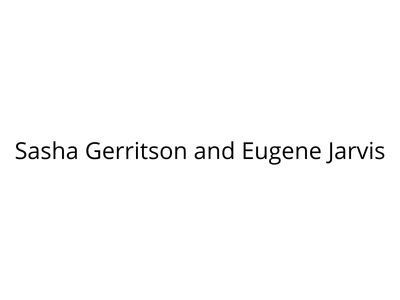 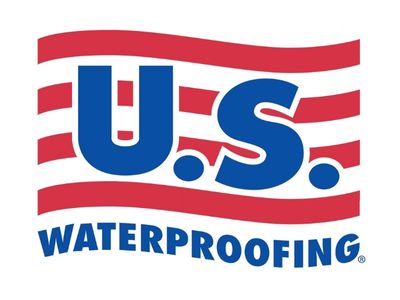 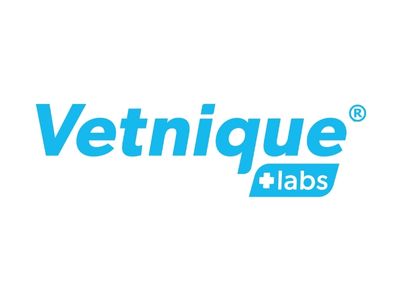 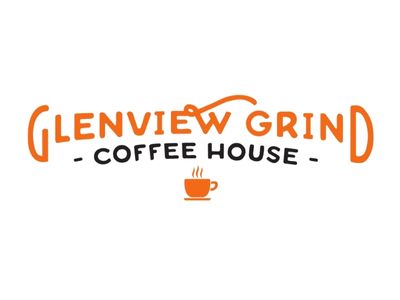 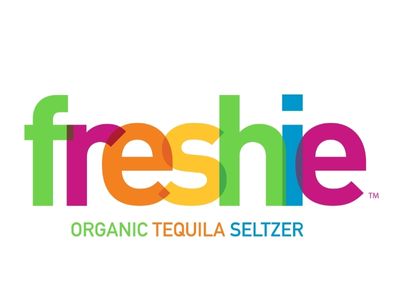 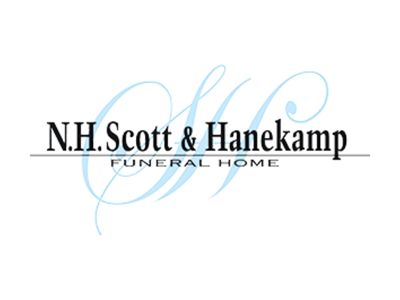 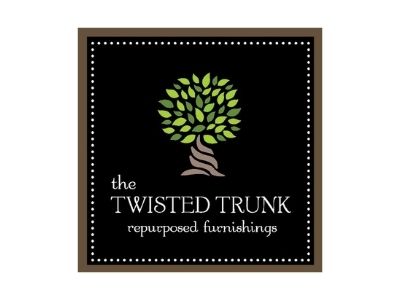 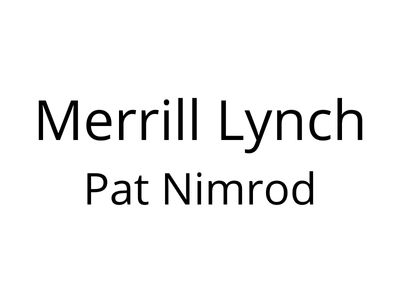 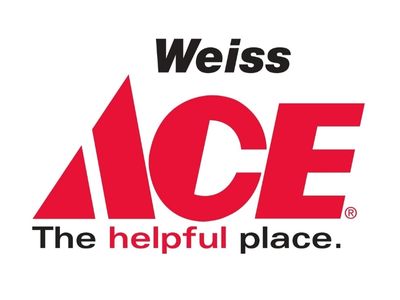 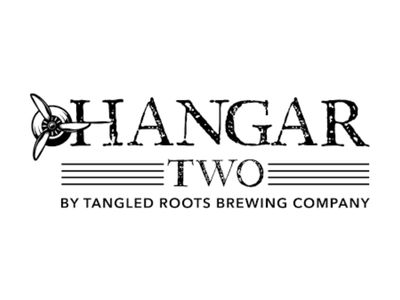 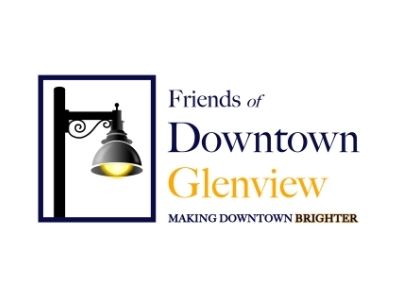 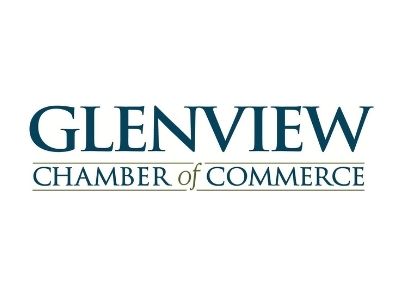